Congenital penile curvature is a developmental anomaly that is noticed by the parents with careful observation during infancy and childhood when the penis is in erect state, and mostly by the patient during the time of the first erection during adolescence. It may occur congenitally as a result of the disproportionate growth of tube structures that fill with blood and provide erection in the penis or after birth due to incorrect positioning of the urethral orifice. Congenital penile curvature treatment, which can sometimes occur as a result of incorrect circumcision surgery, is a health problem that should not be neglected and can lead to both psychological problems and sexual dysfunctions in men if the degree of curvature of the penis is high. 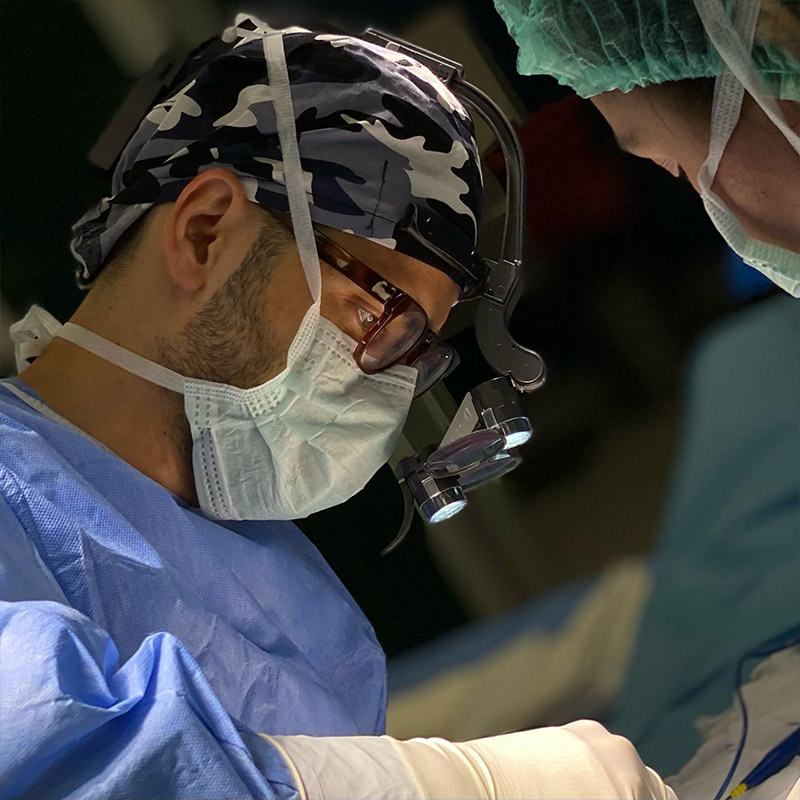 Congenital penile curvature is a developmental anomaly that unsettles and worries many parents. The curvature may not always be very pronounced. However, the progression of the curvature can unfortunately gain a quality that can affect men's sexual lives and relationships in later ages. Therefore, it is useful to be careful, especially in childhood, the direction of urine of children urinating standing up should be monitored. In case of a curvature in the direction of urine, the evaluation by urology and andrology specialists should be raised, treatment should not be neglected.

What is Penile Curvature?

Penile deformity, which is characterized by the curvature of the penis, which should be straight during erection, but it is up, down, to the right or to the left is called "penile curvature".

As I mentioned earlier, congenital penile curvature occurs as a result of the disproportionate development of the tube structures in penis, which provide erection, at equal speed.

What are the Symptoms of Congenital Penile curvature?

When congenital penile curvature is very mild, it may not cause pain or suffering. If the degree of curvature increases, it can be noticed by parents during infancy and childhood.

Thanks to the gradual discovery of sexuality during puberty, men can detect curvature in their penis. Penile curvature, which can cause pain during erection, can become a source of psychological pressure in a sensitive development process such as puberty.

The symptoms of congenital penile curvature can be listed as follows:

It is essential that people who experience the symptoms I have just conveyed should be examined by urology and andrology specialists. Some curvatures may be very mild, while some patients may experience significant penile curvature.

When the penile curvature is excessive, it may be difficult to have sexual intercourse, the patient and/or sexual partner may experience pain during sexual intercourse, and even problems that require urgent surgical intervention such as penile fracture may be encountered.

Penile curvature is one of the health problems whose incidence cannot be determined precisely because of the feeling of embarrassment it causes. Currently, our data shows that the incidence of congenital penile curvature is around 8% to 10%.
But as with other issues within the scope of male sexual health, unfortunately the actual rates are much higher than the data available! However, deformities in the penis can be treated and sexual health can be improved. Therefore, it is important to evaluate the treatment options of congenital penile curvature, which cause pain in the person and negatively affect sex life.

How to Treat Congenital Penile curvature?

The main purpose of this operation, which is performed under general anesthesia and called "Penile Plication surgery", is to correct the curvature of the tubes that allow the penis to erect and keep the penis straight. During this correction process, the sheath surrounding the tubes is stripped, corrective, permanent sewing is applied in the opposite direction to the part of the tube wall where the curvature is greatest.

Congenital penile curvature and Peyronie's disease should be kept separate from each other, in terms of both by the mechanism of occurrence and the treatment methods. While Peyronie's disease in the chronic period is characterized by hard plaque formations that can be felt under the penile skin, these plaques do not occur in congenital penile curvature. Therefore, treatment methods are different from each other!

Penile plication operation should only be performed by urology and andrologists with microscopic surgical experience who are familiar with penis anatomy. During the operation, the nerves and veins on the tube structures are separated, then corrective stitches are removed. Damage to nerves and veins can cause men to experience sexual dysfunctions. Apart from sexual dysfunctions, preventing the shortening of the penis and maintaining symmetry in tube structures is also critically important.

The fact that penis size and penis thickness are among the ideal values or that the penis has a smooth shape does not meet the expectations of aesthetic. Deformities in the penis can directly affect the psychology, relationships, self-esteem of men. Penile curvature is a problem that can reduce the quality of sex life for women as well as men. If it is untreated, it is possible to experience pain during sexual intercourse, anatomical failure of sexual intercourse, erectile dysfunction and penile fracture. Today, thanks to developing medicine and surgical techniques, congenital penile curvature treatment can be done comfortably and very successfully. The important thing is that this problem needs to be noticed and not interpreted as an embarrassment. When it comes to an organ such as the penis, which has a very effective effect on the perception of masculinity, giving meaning to medical problems may mean sacrificing the quality of life. 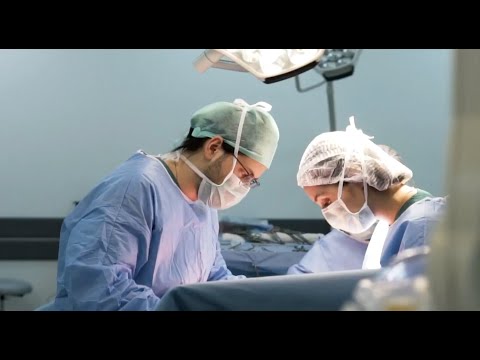 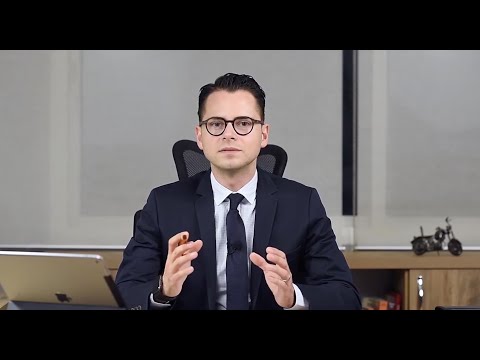 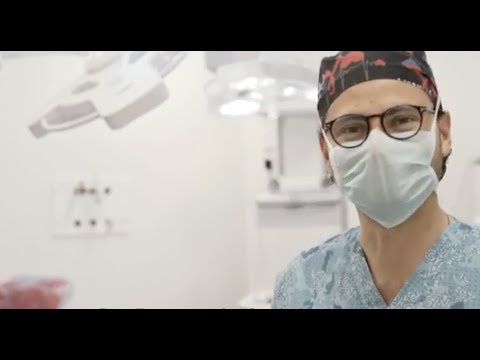 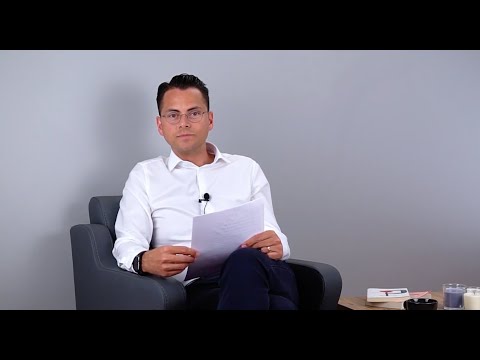 I have a congenital penile curvature. What should I do for treatment?