Peyronie's disease, which causes the formation of penile curvature in older age, is a health problem characterized by the formation of scar tissues called "plaque" in the flexible capsule sheath surrounding the tube structures that provide erection. The development of Peyronie's disease can be examined in two different periods: acute and chronic stages. In the acute period, it is possible to stop its progression with drug treatment as plaque formation has not yet become apparent, and this disorder can only be treated with Peyronie surgery when it reaches the chronic stage. Surgery can become a necessity within the scope of Peyronie treatment, which can cause the penis to bend up, down and sideways in line with the area where hard plaques are formed in the sheath, causing both erectile dysfunction, pain and performance anxiety during sexual intercourse. 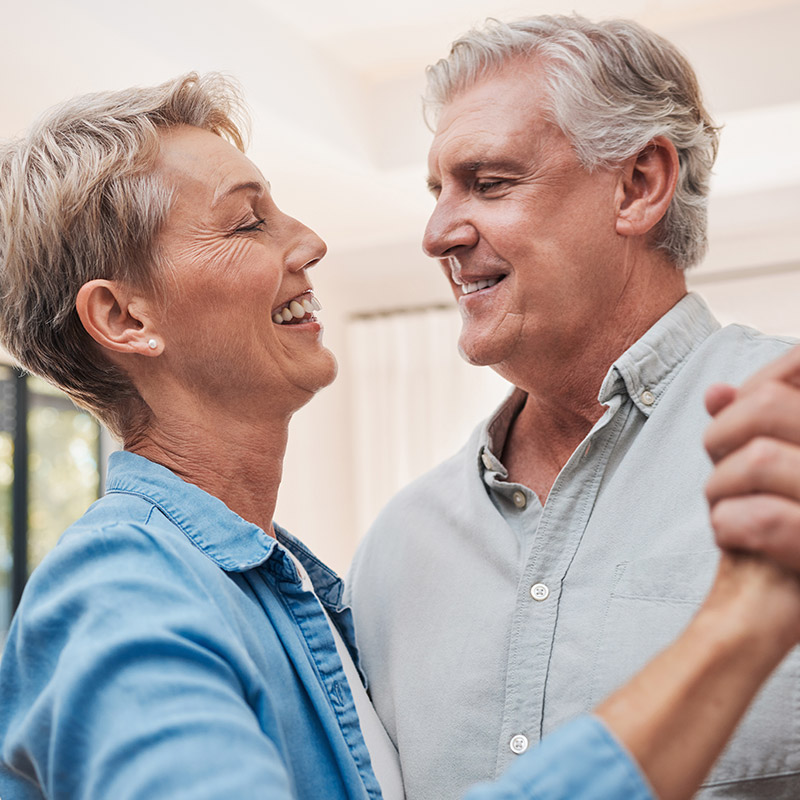 Peyronie's disease can make sexual intercourse painful or anatomically impossible. It can create psychological pressure in men, it should not be associated only with aesthetic concerns and ignored. If deformities in the penis are noticed, referral to urology and andrology specialists should be considered as a great advantage on behalf of sexual health.

Before giving information about “How to treat Peyronie's disease?”, let's get to know this disease more closely…

What is Peyronie's Disease?

There are 3 tube structures in the penis. One of these tubes is the urinary tract, which we call the urethra, where semen during ejaculation and urine during urination are carried out of the body through the penis. The other two tubes, called "corpora cavernosa", are spongy tissue structures that fill with blood during erection and make the penis hard. These 2 tube structures in the penis are covered with a sheath with a stretching feature called “tunica albuginea”.

As a result of different risk factors, the formation of hard plaques in the penile sheath called tunica albuginea, which can be felt when the penile skin is touched, is called Peyronie's disease.

Peyronie's disease differs from congenital penile curvature in terms of both the age of occurrence and the mechanism of formation. It occurs in advancing ages and is not caused by developmental problems in tube structures. Penile curvature occurs due to the hard Peyronie plaques formed in the sheath.

Why does this disease, which causes curvature of the penis and a feeling of hard plaque during contact with the skin, occurs?

Although the exact causes of Peyronie’s disease, which is estimated to occur in 6% to 10% of men aged 40 – 70, are not known, this medical condition is considered to occur due to various risk factors. Peyronie's disease risk factors can be listed as follows:

What Are the Symptoms of Peyronie's Disease?

How Is Peyronie's Disease Diagnosed?

Men who experience Peyronie's symptoms should be examined by urology and andrology specialists as soon as possible. If Peyronie's treatment is not performed, the disease may progress and make sexual intercourse impossible due to the increase in the degree of curvature.

A history and physical examination are usually sufficient to diagnose Peyronie's disease. In rare cases, imaging methods can be used to obtain detailed information about plaque formation.

There are some questions I often get from my patients, such as "Will Peyronie disappear on its own?", "What happens if Peyronie is not treated?" and "What drugs are used for Peyronie's disease?".

After the plaque formation in Peyronie's disease is completed, methods such as drug treatment do not yield results. The only treatment is surgery, as I mentioned earlier. This ailment does not disappear on its own, and if it is untreated, it may progress and cause negative consequences on both sexual health and quality of life.

Since surgery offers a definitive solution in the treatment of Peyronie's disease, I would like to make more detailed explanations about this surgery.

How is Peyronie's Treated?

The chronic stage of Peyronie's treatment, which is characterized by penile curvature and hard plaques under the penile skin, is performed with surgery.

During Peyronie's surgery, plaque structures that reduce the flexibility of the sheath surrounding the tube structures and cause the penis to curve by pulling it are removed. In place of the removed plaque formations, special patch materials containing tissue compatible with the sheath tissue are sewn. Thanks to these patch materials, which we call “grafts”, the functions of the sheath are corrected, the penis reaches its normal size and the curvature is corrected. The choice of surgical technique is made in line with the results of the examination performed for patients.

Penis shortness, penile thinness and penile curvature… All deformities in the penis have physical and psychological consequences. Moreover, all of them have treatment methods that can be determined specifically for the patient, and more importantly, thanks to the recently developed medical methods, we can now get very successful results. It is possible to treat sexual dysfunctions such as premature ejaculation and erectile dysfunction, as well as penile deformities! Thanks to expertise, accurate diagnosis and the treatment methods we have determined for the patient, we can get rid of our problems that harm both relationships and self-perception. 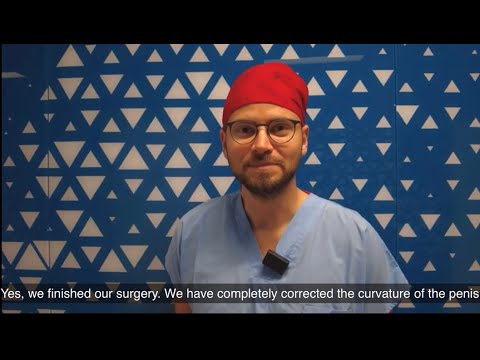